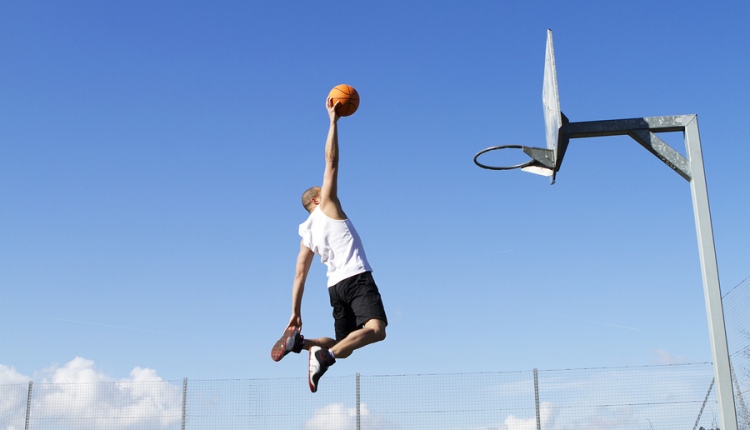 How Athletes Can Become More Productive With Their Unconscious Mind?

Many professional athletes are known for their stubborn mindset. They need to be tough and resilient in a highly competitive environment. The situation can be made more complex with possibilities of public embarrassment, shame, intimidation and insults. A moderate level of stress can help athletes to grow, but excessive negativity may cause shame and fear. In this situation, their mind may tend to freeze and they need to deal with various destructive emotions that may come into play.

Negativity may also cause doubt and anger among athletes. It is not a good thing if athletes focus too much on unhealthy relationships with others. If relationships between players are poor, the performance of the team will steadily decline. Bullying behaviors won’t be a good thing to have, especially if the desired results that we want are the overall victory in the competition. Verbal abuses could have poor impacts on self-worth and various physical attacks. When athletes experience a significant level of stress, the level of cortisol will be much higher.

When the level of cortisol is high, our body will enter the fight or flight mode. This will cause our ability to learn and think clearly to go down. Some coaches simply rely on intimidation and fear to create an environment that they prefer. However, this could cause athletes to think less and they will have more destructive emotions. A good relationship within the team is when teammates can be assisted to stay calm and players should make enough room to learn from mistakes.

Training session can be intellectually challenging, because athletes will need to plan strategies, map out movements, prioritize tasks and others. When athletes learn new activities, their brain usually shows a relatively greater degree of cortex activity. On the other hand, practiced skill is determined by cerebellum. It means that when a type of activity is repeated over and over again, the cerebellum will take over the task gradually. Any kind of sport requires plenty of repetitive tasks and practice to ensure that athletes become proficient in different skills.

If the activity requires plenty of conscious thoughts, then it will require the use of cortex. When the task can be performed without conscious thoughts, because it has been practiced often, it’s controlled through cerebellum. When the task has been transferred under the control of cerebellum, then the activity will become more graceful, precise and energy efficient. There’s no way to have conscious access to cerebellum and it is designated only for tasks that have been often practiced.

What Happens When You Lose Emotional Intimacy In Marriage?

The Super Bowl 2019: Date, Venue, Where to Watch and Everything You Need To Know

Drug Possession Charges: What Drug Classification Does Marijuana Belong To?

How To Start Growing Marijuana By Yourself