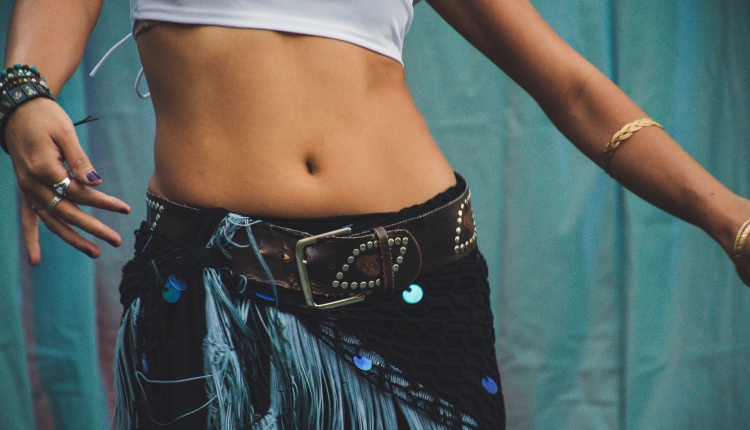 Ultrashape vs CoolSculpting: Which is the Best Slimming Method

What is the best slimming method? It is a question that haunts most people. Exercise requires too much time and dieting too much patience. You work from nine to five, and before and after that, you don’t want to do anything except watching Netflix. But what happens when you have to attend parties or go out with your friends on the weekend? You notice how out of shape your body has become. You don’t fit into your favorite dress anymore. That renews your motivation to lose weight. But when the new week begins, it is the same routine again. You rarely have time for relaxing, let alone for exercising or making a diet plan.

So you start looking for other methods to lose fat. All the surgical procedures come with a lot of side effects. They are just not worth the risk. Maybe you would have fallen prey to them if this was the 20th century but you know better now. Then what are the alternatives, you may ask. There are two non -invasive techniques for fat loss that have become popular due to their success rates, and those are CoolSculpting and Ultrashape.

It is a process in which controlled cooling targets the fat cells underneath your skin and turn them into crystals. These crystallized cells die and get eliminated from your body. CoolSculpting results in permanent fat loss.

Ultrasound energy is used in this technique to target fat cells. The stress of the ultrasound energy causes the fat cells to rupture. The fat will turn into triglycerides and will be removed from your body after getting processed by the liver.

Which non-invasive technique is better?

The debate around Ultrashape vs CoolSculpting has been going on for quite some time now. Doctors and experts have shared their opinion on the issue, but people still haven’t found satisfactory answers. You can rest assured that FDA has approved both of these procedures, so you don’t have to worry about the techniques being false advertising. Here are the few significant differences between Ultrashape and CoolSculpting that can help you decide which procedure is better for you:

Ultrashape takes an hour for the procedure. In case the target area is large, the time taken will increase to an hour and a half. But that’s the maximum time Ultrashape will take from your schedule. CoolSculpting, on the other hand, requires a lot more time. Depending on the target area, it can take up to six hours.

 Ultrashape can only target fat cells in the abdomen region or the flanks. But CoolSculpting has no such limits. From flanks and arms to thighs and chin, there is no area of your body where CoolSculpting’s magic can’t reach.. Wherever fat is stored in your body, CoolSculpting will target it.

 Ultrashape has zero side effects in most cases. But those who do face the side effects report them to be pretty bad. They have complained of skin irregularities, redness, and even blisters. In CoolSculpting the side effects of red skin, swelling, and bruising are common, but during the long procedure, they subside for most patients.

 Although Ultrashape requires less time for the treatment, it requires multiple sessions to show results. People need to undergo three sessions for Ultrashape to work. However, with CoolSculpting, most people only need one session. Even if a patient’s fat loss goals require more than one session the results will be visible sooner rather than later. Those who underwent Ultrashape will have to wait between the sessions and then wait some more after the final session to see results. But the ones who choose CoolSculpting will see results in just three weeks
after one treatment. With the use of the correct applicator in CoolSculpting, fat can be removed pretty quickly.

 Ultrashape is suitable for small areas. It can target small packets of fat areas. But when it comes to big fat reserves in the body, it fails to affect them. CoolSculpting can target all kinds of fat, whether big or small.

 Although the cost of each treatment will depend on the target area, Ultrashape and CoolSculpting will affect your budget in the same way. Two years ago, the average cost for both procedures was $1458.

 Ultrashape breaks down fat cells into triglycerides. Although triglycerides are processed by the liver and then removed from the body, it is a complex procedure. In CoolSculpting, the fat cells don’t break down into something else, they get turned into crystals and die. For this reason, CoolSculpting is a more reliable process of fat reduction.

So if you have been thinking of getting a non-invasive fat reduction procedure done on your body, you can consider both Ultrashape and CoolSculpting. Weigh their pros and cons against each other and choose the option that you think is best suited to help you achieve your body goals.

Are You A New Grad Nurse? Top Tips To Be Successful In Your Career

Qualities a Hospital Needs to Possess to Attract Physicians

Consult a Doctor Whenever You’re Uncertain about Your Medical Condition