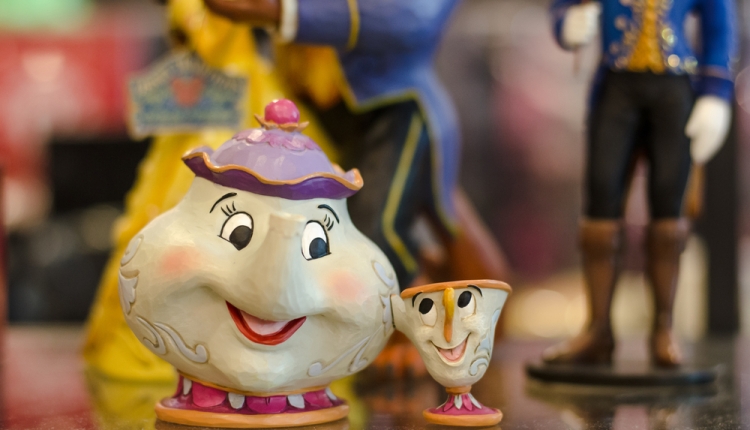 Disney has been delighting children with their works that are known for fabulousness and heroism. Disney seeks different sources to get their story ideas, which can be based on myths, folklores and books. In their original forms, many of these stories can be a bit too bitter or spicy according to Disney’s own standards. As a result, the rather horrific stories have been watered down and loaded with sugar to make them looks fabulous and politically correct for juvenile media consumption. Hercules (1997) was based on a popular ancient Greek legend, which is seriously messed up due to elements of patricide and incest. The original version tells us that after his journey ended, Hercules and Megara are married. Unfortunately, they don’t live happily ever after. Hades managed to cause Hercules to drink a potion, driving him mad temporarily and he kills Megara along with their children. He voluntary gives up his mortal shell by immolating himself on a pyre to join the Gods on Mount Olympus.

Aladdin is based on a story in the One Thousand and One Nights. The princess is originally known as Badroulbadour, which may sound like an embarrassing disease to western audience. The name Jasmine is chosen to make the name feels less threatening and more familiar for the audience. There are actually more genies in the original storyline and the evil vizier, Jaffar isn’t actually found in the original story. Snow White is based on bothers Grimm’s fairy tales. Any parent or film maker will need to think long and hard, before allowing children to have an access to the original story.  Both the Disney’s film and the original story share many similar stories, such as the evil “stepmother” who seeks to kill Snow White to achieve beauty. But the twist is that in the original story, it’s Snow White’s real mother, not a stepmother. Something that is not good to see in a family film. The book also tells us that Snow White also try to kill her mother, which makes the toxic family feud becomes even bloodier. In the original story, the mother dies due to torture of extreme exhaustion after she is forced to wear iron shoes to make her dance permanently.

The Hunchback of Notre Dame (1996) is a film based on Victor Hugo’s book, a French writer in 19th century. The original story has complex plot. The book is littered with death, Esmeralda is hanged due to the accusation of attempted murder, while Quasimodo is starved to death after suffering from inconsolable grief. Quasimodo himself is responsible to many deaths of the characters in the book, which is not appropriate for the film version. Even so, Disney managed to show the story in a relatively funny and light-hearted way.

Tarzan (1999) is another popular Disney film about a stranded English infant, who is adopted by gorillas. Based on Edgar Rice Borough’s book, it is essentially a story about white supremacy. Tarzan interacts with hostile natives and killing them easily, by garrotting and stabbing. ‘

How Actors Are Able To Perform More Convincingly?

4 Ways to Confuse and Trick Your Rummy Opponent

How to Fix a Bad Hand in a Rummy Game?

Pros And Cons Of Watching TV