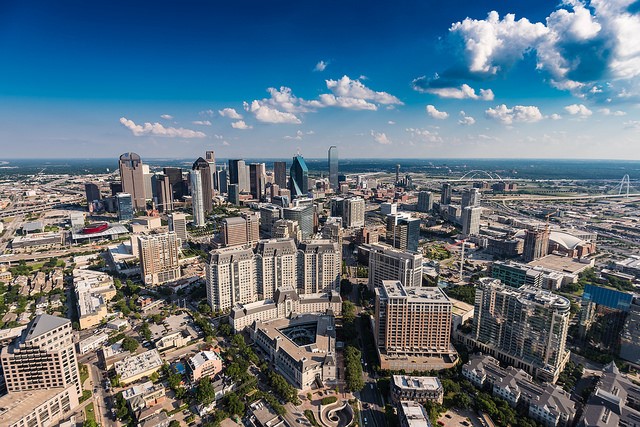 The Secrets of Texas: Where to Go and What to See?

Texas is not just the second largest state in the US in terms of size and population, but also the center of the country’s oil industry, as well as the birthplace of the famous Dallas Cowboys football team. Locals are very proud of their history, which began in December 1835 during the struggle for independence against the Mexican army. The spirit of fearless cowboys, the thirst for freedom and greatness are still preserved in these places.

So, what sights of Texas can impress people who have decided to visit the state? Imagining this famous homeland of cowboys, people usually think of endless meadows and pastures, but behind them you’ll find many interesting destinations and sights to visit…

Austin is the central city of Texas, which grew out of the small village of Waterloo in 1835. The number of the city sights is just impressive. However, you can rent a car with Payless at Austin Airport and get around the famous places of the city in just one day. Start with the major hallmark of Austin – a Stevie Ray Vaughan Memorial, which is devoted to the well-known blues musician. By the way, if you haven’t seen the Washington Capitol, then visit its twin brother located in Austin. The difference between them is in color and scale. Just half an hour drive from the city there’s Hippie Hollow beach – a perfect spot for sunbathing on the shore of Lake Treves. 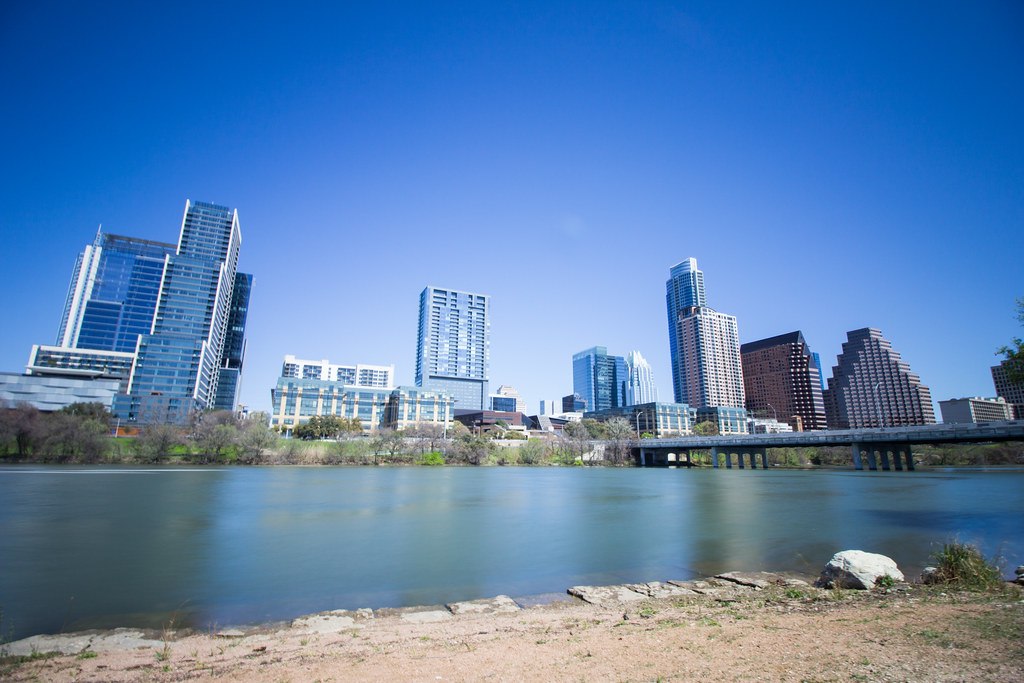 This city is called the place of strangeness, and locals willingly support the myth by offering travelers to see exhibitions of wonderful and otherworldly things. By the way, one of the free performances happens on the Bridge of Congress, when flocks of bats fly out for an evening hunt.

In order to admire the achievements of modern civilization, you just need to go to Dallas – the largest city in the region. Dallas attractions are numerous, and the list can be started with the beautiful building of the Southern Methodical University with a beautiful park, fountains and spectacular alleys in front of the main building. The museum contains the best collection of cultural achievements of Spain in America.

In addition, Dallas is also known for the huge amusement park called Six Flags Over Texas. The entertainment center owes its non-standard name to six countries, which controlled the state at different periods of its history. 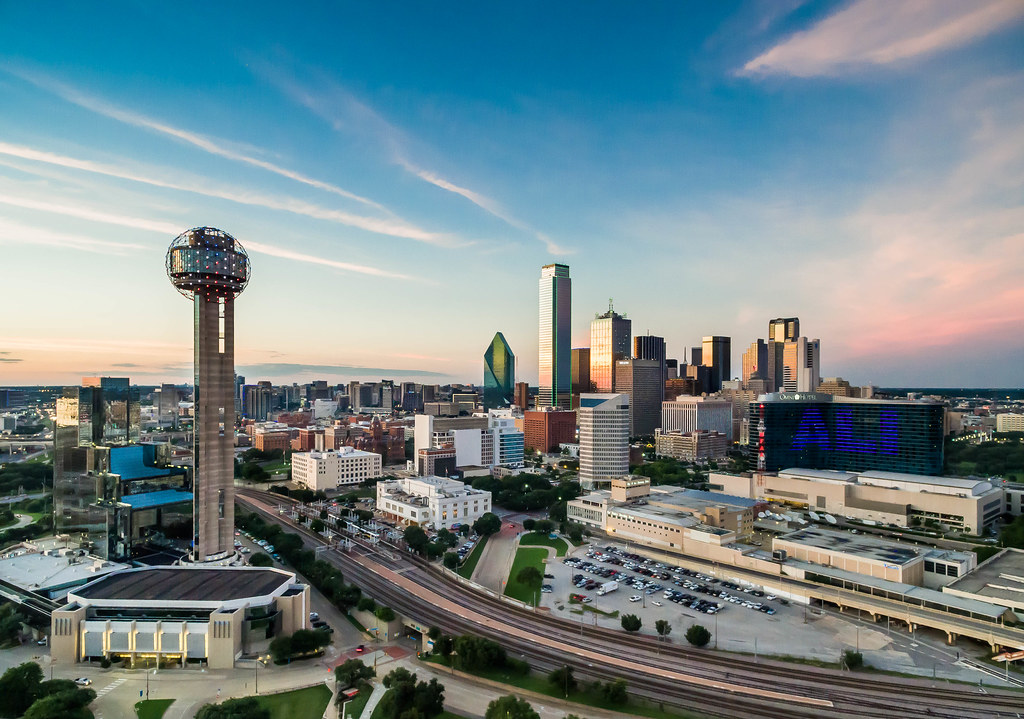 Dallas is full its ancient buildings: for example, the Adolphus Hotel, built in spectacular baroque style in 1912. It’s recognized as one of the most beautiful hotels in the West, and is also appreciated by many world celebrities.

Not only Dallas is rich in its architectural structures. In Houston, you can admire such interesting old buildings as the popular University of Houston founded in 1927, or the public library in a historic building erected in 1854. The library has a very interesting reading room, filled with page rustling and muffled candlelight. Old furniture standing around keeps the memory of many readers.
Among other things, Houston is still famous for its skyscrapers. For example, it’s Bank of America Center, whose shape resembles a fancy staircase with the height of 240 meters. Many popular stadiums are dispersed in the city. Of course, you shouldn’t miss to visit the dream spot of many people – the famous NASA space center. The US government has taken care of the possibility of freely visiting the center by travelers from all over the world.

What to See: The most interesting places in Texas

In Texas, you will find such places, a visit to which precisely guarantees unforgettable delight and memory for many years. So, what sights of the state deserve your attention? 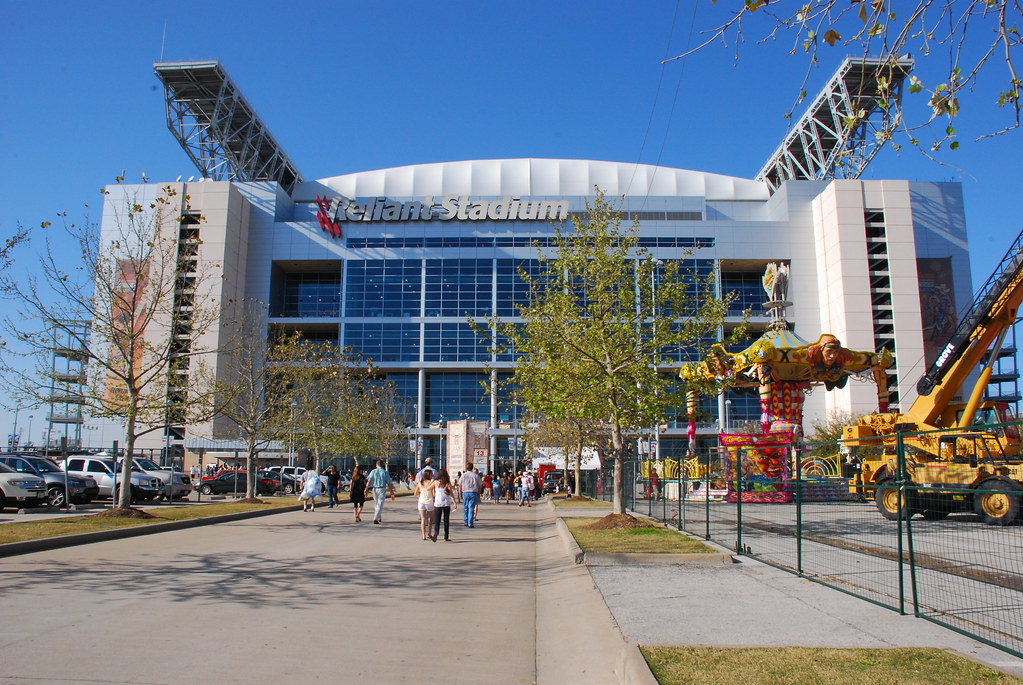 This is the name of one of the largest sports complexes in Houston, which was opened in 2002. The capacity of the facility is 71,055 people, and the value of the object is estimated at $352 million. The sliding roof construction allows to hold football matches and exhibitions in all weather conditions.

The facility in San Antonio is considered to be the largest park of marine inhabitants. What’s more, its educational and thematic programs won’t let get bored both adults and children. This amazing place of interest is included into the most visited Texas’ sites – on an area of ​​100 hectares you can’t only get acquainted with the inhabitants of the seas, but also enjoy exciting shows and performances.

For the fans of golf Texas offers to use the golf courses located in Austin. The originality of the object is provided by the rocks, waterfalls and calcareous caves that accompany the players throughout the journey. According to the popular Golfweek magazine, this place occupies 4th position among the best golf destinations of America. 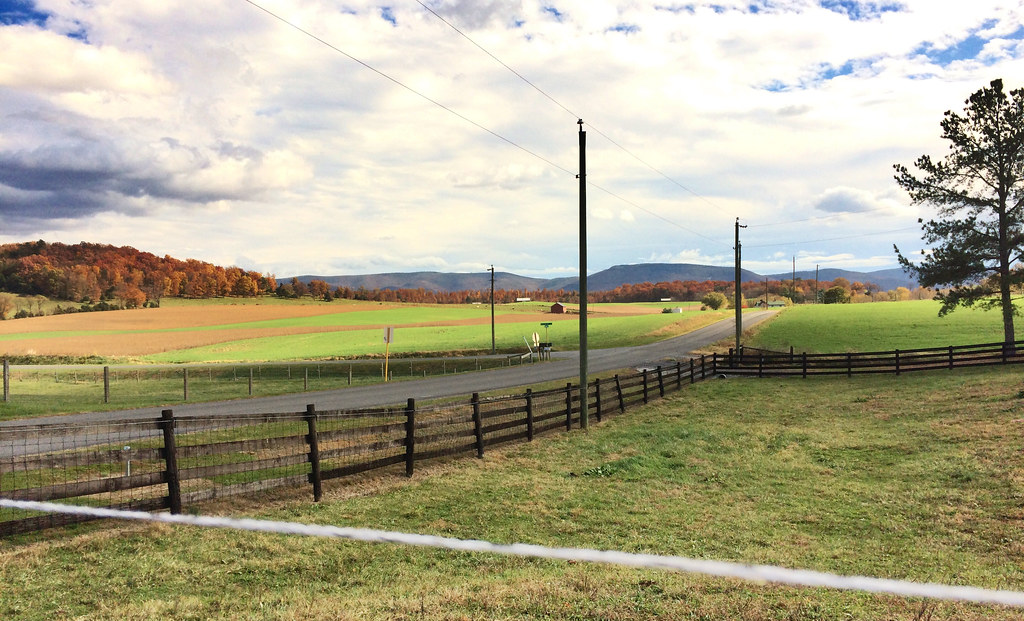 In order to feel the national culture of the freedom-loving corner of America, you should visit the famous King Ranch. It’s located right on the Gulf of Mexico in a very picturesque place where you can relax in the fresh air. Numerous beautiful and vast national parks are scattered throughout the state.

In another park, which is called Guadalupe there’s the highest point of Texas – the eponymous McKittrick Canyon and peak. Also, in Hill Country area you’ll find beautiful blooming fields next to another canyon caked Palo Duro. Connoisseurs of nature should certainly visit the reservoir Abilene – a picturesque artificial lake in the center of the region.

Finally, Texas is unique not only in terms of climate and nature. Grandiose and majestic megacities whimsically combine the beauty of ancient monuments and modern giant buildings. At the same time, every tourist can find a place for enjoying privacy, or devote his time to noisy parties and sports.