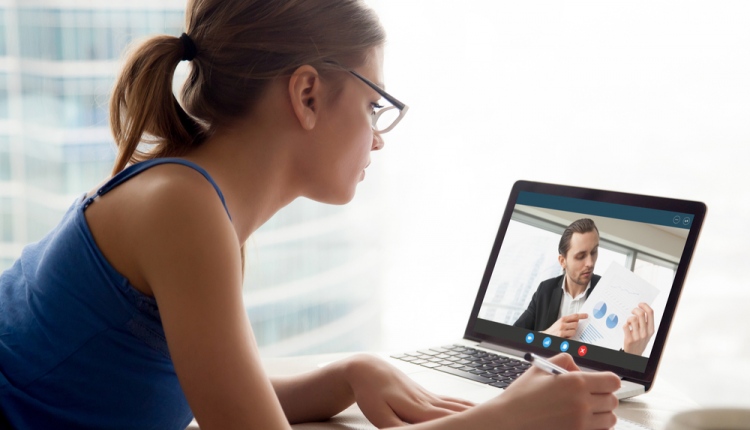 Did you know that screen recording is becoming more and more popular? Nowadays both iOS and macOS have built-in screen recorder tools, and Windows 10 has one of sorts as well.

Over the years people have generally had a fairly one-dimensional view of screen recording. Because of how frequently it was used to create how-to guides and tutorials of apps and digital products that was largely viewed as the only use for it.

However nothing could be further from the truth, and in actual fact screen recording is extremely versatile as a tool to capture and save content. As a starting point, there are several useful ways that you may want to try using it:

If you’ve ever tried to describe a bug or technical issue that you ran into to technical support – you’ll know how difficult and frustrating it can be for both you and them. Screen recording can provide you with a much more pleasant alternative: Record a video of the issue so you can ‘show’ them what the problem is.

Being able to record bugs and technical issues can be extremely useful. Not only will it let you communicate the issue more effectively to technical support staff, but it will also give you the option of seeking help elsewhere by sharing a link to the video on tech support forums, social media, and so on.

Nowadays video calling has grown more and more popular with apps such as FaceTime, Google Hangouts and Skype. However none of the platforms provide a way to save video calls as things stand, and screen recording can fill that void.

Essentially screen recording will let you save any video call by recording it directly from your screen so you can preserve precious memories from your calls. More importantly you can use it to save business meetings, or even create content such as expert interviews using it.

Another way that screen recording can be used is as a method to save online streaming videos. Because it will be recording them from your screen there are no limitations on the types of videos that you can save and you could even save videos that are within other apps.

In addition to letting you watch online streaming videos when offline and transfer them to other devices, this will let you save reference material more easily.

Make no mistake those are just some of the ways that screen recording can be used and to explore others all you need is a screen recorder. For example you could use Movavi Screen Recorder for Mac, and follow the steps at http://www.movavi.com/support/how-to/Mac/how-to-capture-streaming-video-on-Mac.html.

Once you have a screen recorder of your own, you should experiment and try different ways of using it. All in all whenever you want to save anything from your screen or show how something is done on your Mac – it should be the first tool that you look at.

Why adding Gamification to an app will make it better?

Renewables are Spreading, but Not Fast Enough